Online Talk to our
support team or
sales department. 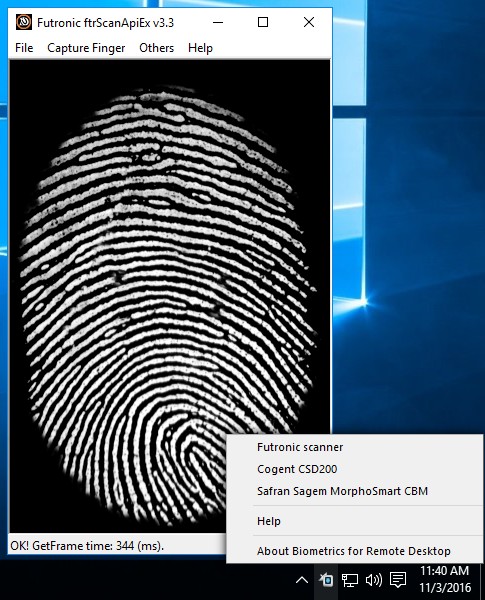 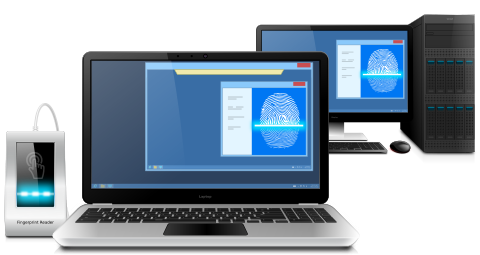 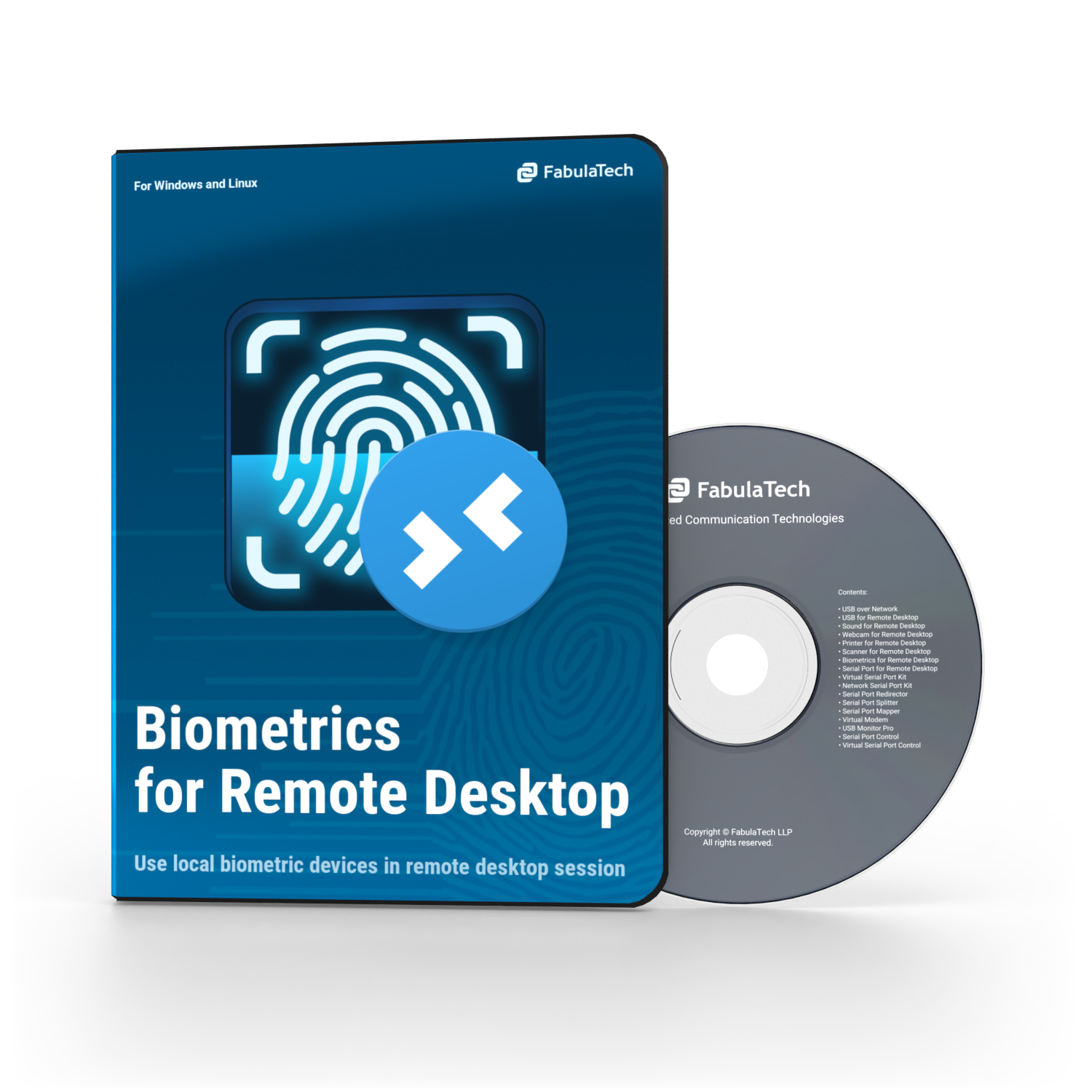 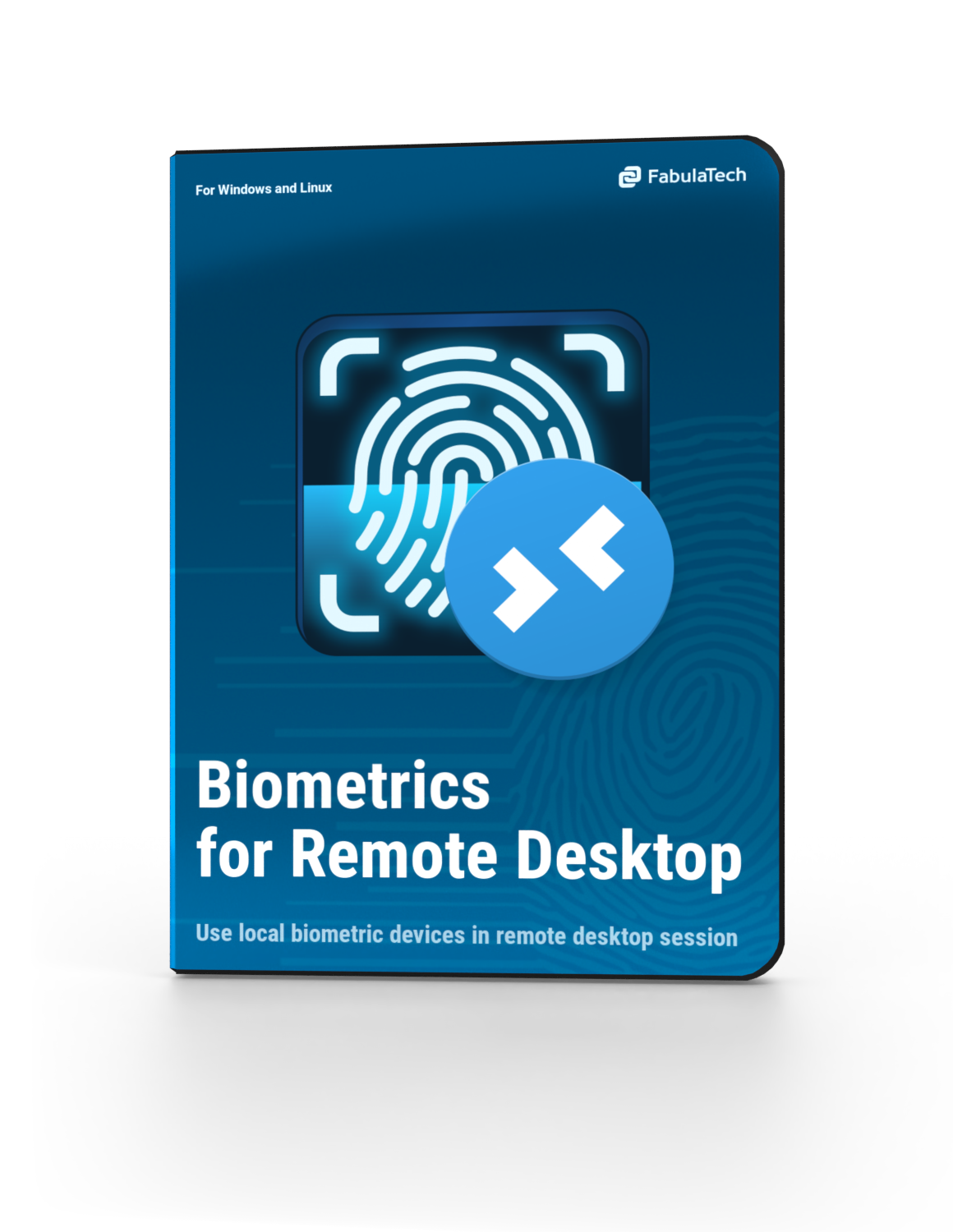 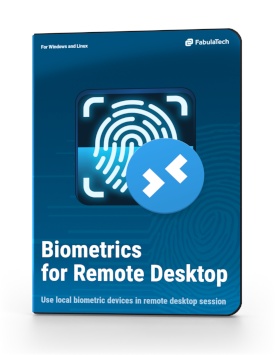 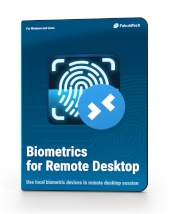 Scanner for Remote Desktop has been updated to version 2.7 for Windows and Linux. Stability and speed of SANE scanner redirection has been improved. Fixes for nested sessions and multiple sessions have been made in Windows version. In Linux version support for AirScan (eSCL) and WSD document scanners has been added and several scanner-specific issues have been fixed.

Webcam for Remote Desktop 2.8.40 has been released. Stability has been improved.

USB over Network has been updated to version 6.0.4! A new major feature has been added: Device Tags. It allows to organize large pool of similar devices in groups and enable notification or auto connect when any of these devices becomes available. Port names and drive letters are now showing on Client side. Also, a lot of small fixes for device compatibility has been made.

Webcam for Remote Desktop 2.8.39 has been released. Several bugs have been fixed.